How did you become the agent for Laurent Perrier in Africa?

I used to be based in Marseilles and LAPD exported wines to Africa. In 2015 I moved to Johannesburg, and I brought the agency for Laurent Perrier. It is the only Champagne we offer. I believe in it and its growth potential on the continent. Africa is receptive to Champagne and South Africa is slowly but surely recognising that there are many fine Champagnes beyond the usual big brands.

Well, it ranks in the top 5 in the world in terms of volume and best-selling. It’s great Champagne! Laurent Perrier is single minded about quality. They are both passionate and uncompromising when it comes to the purity of the grapes. There is no adding of woods, the grapes do all the work. The Ultra Brut spends 3 to 4 years on the lees, when the norm is 15 months. I also like the spirit of the brand – that it’s a family business despite the size of the business and the story is of bravery and innovation.

Let me tell you a bit of the history to explain why I say that.

The House of Laurent Perrier is very old – founded in 1812.  It became Laurent Perrier when Eugene Laurent’s widow combined two family names. She developed the business and kept the House going throughout the Great War but the Great Depression resulted in mounting debt, and her daughter sold the business in 1939 to another widow, Marie-Louise de Nonancourt; this was effectively the rebirth of the House.

During WWII, Marie-Louise ran the business single handed, while two of her sons, Maurice and Bernard, joined the French Resistance. Legend has it that Bernard was one of the first people to enter Adolf Hitler’s secret wine cellar! Back on the Homefront, it was again up to a widow to keep the House alive despite the fact that the Champagne region suffered terribly during the war. Sadly, Maurice did not return and so it fell to Bernard to continue the family business. Marie-Louise insisted that Bernard learn all aspects of the business from the ground up, as if he were a general worker.

The business was still relatively small and Bernard effectively had to start from scratch, but he went on to build what is today a leading global brand. He pioneered the process of low temperature fermentation in stainless steel vats (a revolutionary concept at the time) to achieve the signature freshness of Laurent Perrier. He also launched the Cuvée Rose in 1968 when it was generally looked down on by wine aficionados and he launched the zero dosage Ultra Brut in 1981 – again a surprising move.

The House is now run by his two daughters, who are continuing the strong female leadership of Laurent Perrier’s history in a very patriarchal industry.

What do you see as being the key aspects of Laurent Perrier Champagnes? 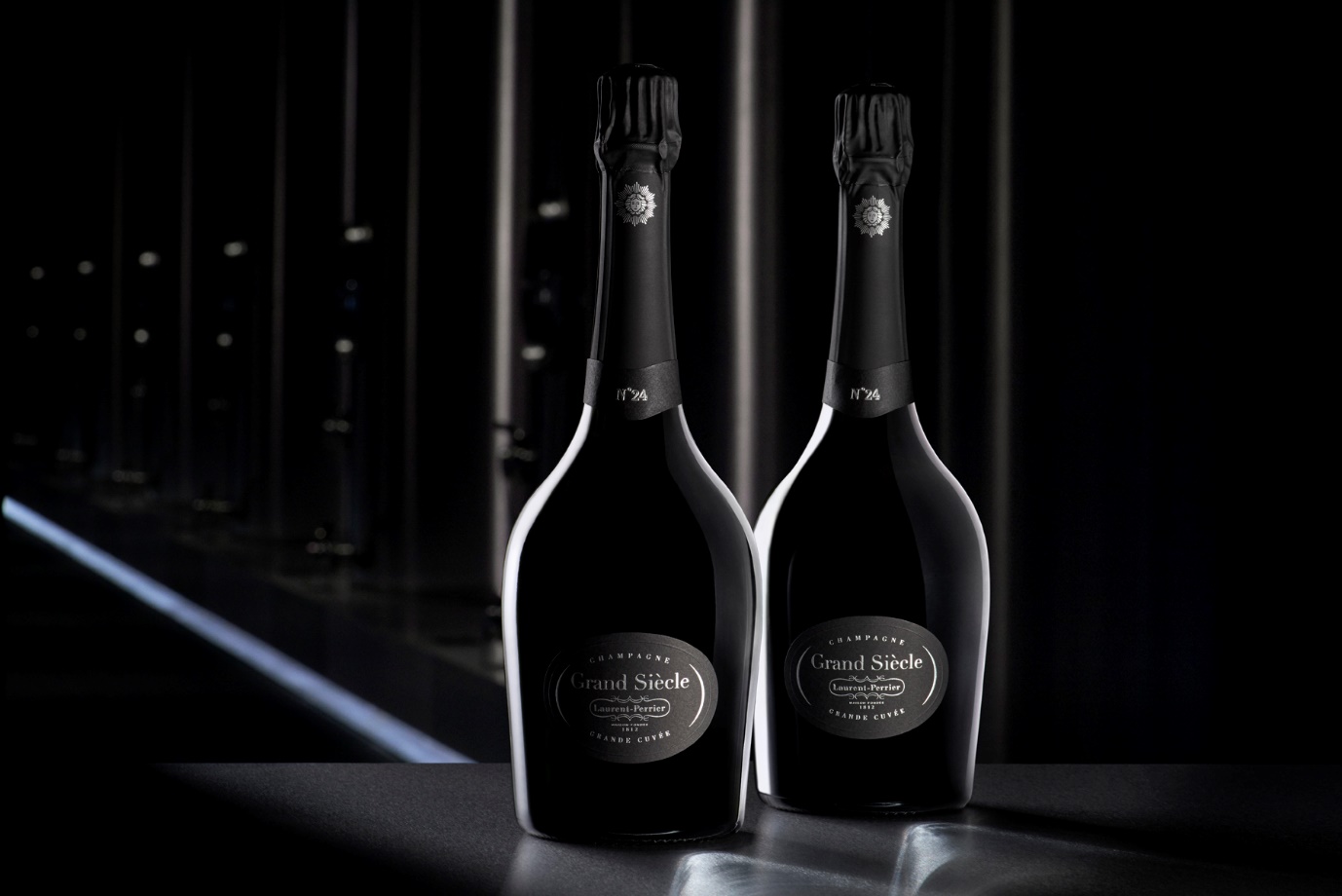 Purity: Only the best grapes are used, and they are aged separately until the blending which is a trademark of Laurent Perrier ‘savoir faire’.

Elegance: Assemblage is the art of blending a base year with a reserve year and it is this that creates the characteristic Laurent Perrier quality year after year. If nature can’t give the perfect year, the House will recreate it!

Freshness: Ageing the cuvées for long periods in stainless steel vats adds to the crisp freshness.

To me the Grand Siècle epitomises the Laurent Perrier style. The assemblage is based on 3 principles.